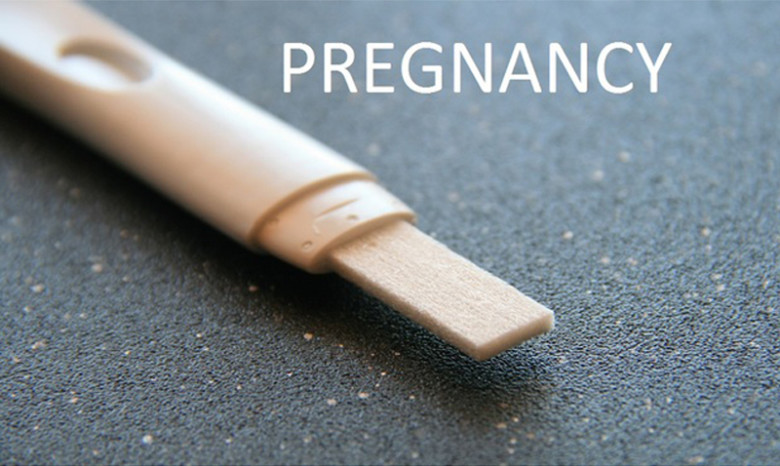 The Perfect Time To Get An Abortion

There are different methods that can be used in abortion also known as medical termination of a pregnancy (MTP). Each of these methods has its own best practices. Hence there is a need to be sure that you are as informed as possible before making a decision.

It’s also important to note that each pregnancy is different from the other, hence expert medical guidance is highly recommended. There are many abortion clinics that provide safe abortions using different methods, hence it’s important to consider visiting one.

Once you have decided to have an abortion, the first decision that you’ll have to make is whether to use surgical or non-surgical termination. For non-surgical abortions, the general rule of the thumb is that the earlier the abortion is done, the better.

The dynamics are different in surgical abortions; hence it’s vital to ensure that you talk to your care giver to decide what’s best for you. However, chances are that you will have to wait for a longer period before the abortion can be done.

The most common non-surgical method of terminating a pregnancy is the use of the abortion pill. This method is safe and effective when conducted by a professional following all the guidelines. Most abortion clinics use this method for termination of early pregnancies.

Women who would like to terminate pregnancies older than 9 weeks should consider in-clinic abortions where they can get all the information and options available from trained professionals. However, it’s important to act fast and get the abortion in the early days of the pregnancy.

Getting the abortion early not only increases the chances of having a successful abortion, it also makes the process easier and cheaper for you. Furthermore, it is illegal to terminate pregnancies beyond a certain time in some countries. A good example is in the United States where 41 states ban abortion beyond week 24.  In these states, the only time when abortion is allowed is if the mother’s life is in danger.

Another factor that should be considered when getting an abortion is the age of the mother. In most (if not all) countries, you need to be above the age of 18 to make a decision regarding an abortion. If you are under 18, you will need your parents to give permission before the abortion can be conducted.

In conclusion, when using the abortion pill, it’s advisable to get the abortion as early as possible but not after 9 weeks from the first day of the last period. When using surgical procedures, the timing might vary depending on your own unique circumstances, hence you need to consult with your care giver before you can undergo an abortion.

We do not recommend undergoing an illegal abortion in an unsafe manner in the UAE, under any circumstances. Expats, as well as Indian and Filipino patients have accessed a safe, legal, confidential and viable medical abortion options in Bangalore India, since many years.

Before self-administering a risky life threatening abortion procedure by yourself, we highly recommend getting professional medical advice by calling a doctor at +91 900 849 2277 or +91 934 382 612 and inquiring regarding safe abortion options at a top rated, professional MTP Certified medical hospital in Bangalore, India.