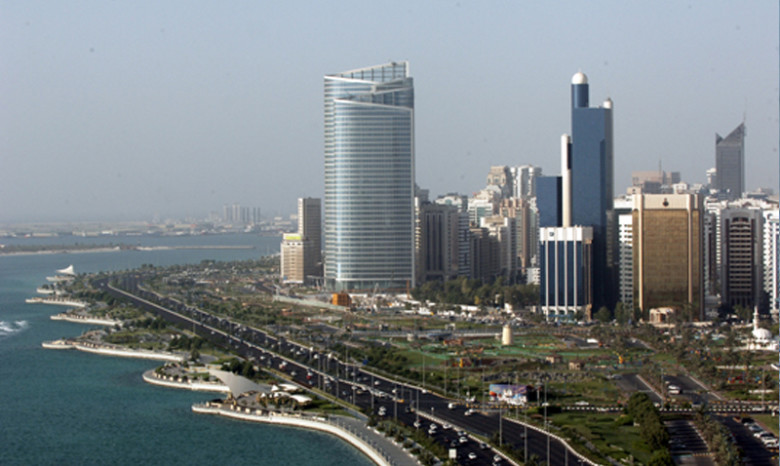 Risks Associated With Abortion In UAE

The UAE is a large and attractive destination for many people. Hundreds of thousands of people visit the UAE annually for the purposes of business, leisure and work. UAE attracts a lot of people who are in search of work and it is common to see a very high number of foreigners working at various different places.

Being a visitor in the UAE you ought to understand that some practices such as abortion are illegal and will warrant jail time. The law of the UAE stipulates that a woman found guilty of committing an abortion faces a lengthy time in prison while if this woman is a foreigner, she will be imprisoned and later on, deported to her home country.

When it comes to the medical practitioners, the law isn’t lenient either. Any medical personnel who is found guilty of helping women have abortions is culpable of being imprisoned for seven years and their licence for practising in UAE is revoked.

Here abortion is a very big deal and the consequences are dire. The chances of a woman having an abortion are very slim, close to zero. The law has a small exception but this is normally not easy to attain. Before a woman can secure an abortion in UAE, a panel of medical experts has to deliberate and decide whether the pregnancy poses a danger to the life of the mother.

Furthermore, for an abortion to be granted the foetus should not be more than four months old and the woman should have both verbal and written consent from the father of the child. In other countries and in normal cases, some deformities on the foetus and conditions such as Down’s syndrome will warrant for an abortion but this is not the case in UAE. Such conditions will not give a woman free passage to having an abortion.

When one is unmarried and gets pregnant the penalties are even stiffer. It is important to note that the laws of the UAE do not allow people to have children outside wedlock. Having a child out of wedlock is considered a sin and thus women who get pregnant before marriage are normally in hot soup. In case of such an occurrence; the options are limited; it is either the woman gets married quickly or leaves UAE. These are options that not many women would want to consider and thus they resort to other very risky abortion practices.

One of the most common ways of having abortions in UAE is through the use of abortion pills. Women resolve to this option as it seems to be the only option and so they source the abortion pills from online sources. However, these pills are not safe as such and are only effective during the early months of the pregnancy. Nonetheless, even if being administered one needs supervision and monitoring from qualified medical personnel. The pills might have life-threatening and serious side effects such as ectopic pregnancy.

All in all, the risks of having an abortion in UAE are just too high.

Things You Ought To Know About Abortion In Dubai »