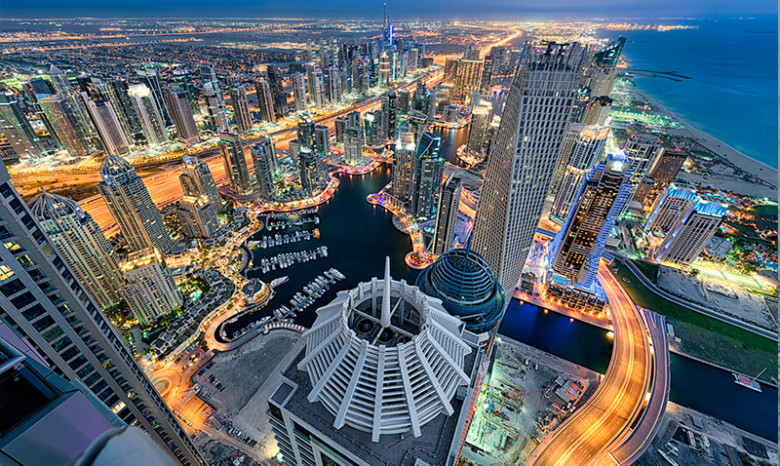 Things You Ought To Know About Abortion In Dubai

Dubai is one of the key member states of the United Arab Emirates also known as the UAE. Dubai is world famously known for its tourism and trade. Being a global trading and recreational center, Dubai receives hundreds of thousands of visitors every year.

Many people visit Dubai for business purposes while others come to work in this lucrative economy. As an expat or foreigner in Dubai it is important to understand the laws that govern the land, especially the critical ones like abortion that could land you in jail.

For starters, abortion is illegal in Dubai. The law states that any woman found guilty of committing an abortion is liable to be punished by being imprisoned and being whipped. In case of foreigners, the offence is punishable by imprisonment followed by deportation back to your home country.

The situation is even more serious and punishment becomes severe when an unmarried woman becomes pregnant. Getting pregnant outside wedlock is sin according to the laws of the nation. Even before thinking of an abortion, the fact that you are pregnant and unmarried will land you into trouble. Your only remaining options will be to either get married quickly or leave. However, there is a small exception to the law that allows abortion.

The law states that abortion can be undertaken only if the life of the mother is at risk and foetus is not more than four months old. However, this exception cannot be easily cited as cause for abortion by the medical practitioners because a panel of experts has to sit down and deliberate on whether the woman qualifies for an abortion or not. This panel of experts compromise of strict medical and religious personnel who rarely grant permission for abortion to pregnant women. The process of determining whether a woman qualifies for abortion may at times take long and thus the foetus may grow older than four months making it impossible to abort.

Medically induced abortion is a rare thing and can only be done to save the mother of the child. Fatal and lifelong diseases such as Down’s syndrome that can be detected early during pregnancy cannot warrant an abortion in Dubai.

What are the options?

Though abortion is not legal in UAE there has been a continuous increase in the number of women undertaking abortions.  Sadly, some women give birth and abandon their children in secret places or even strangle and dump them in garbage bins. Women go to extreme ends in order to ensure that they avoid jail time or deportation.

One common alternative that women turn to are abortion pills. Women are able to get these pills from internet sources or even in Dubai at a cost of about Dh1500.  However the abortion pills are not easy to come by in Dubai as they are illegal as well. Nonetheless the pills are not safe and may have life threatening side effects if not administered well by a qualified and experienced gynecologist.

Another common option for women is what is called abortion migration. Pregnant women travel to other countries such as India where abortion (medical termination of pregnancy) procedures are legal based on the conditions of the patient.